As its name implies, the Headwaters Fund is a source; a well-spring of funding for important 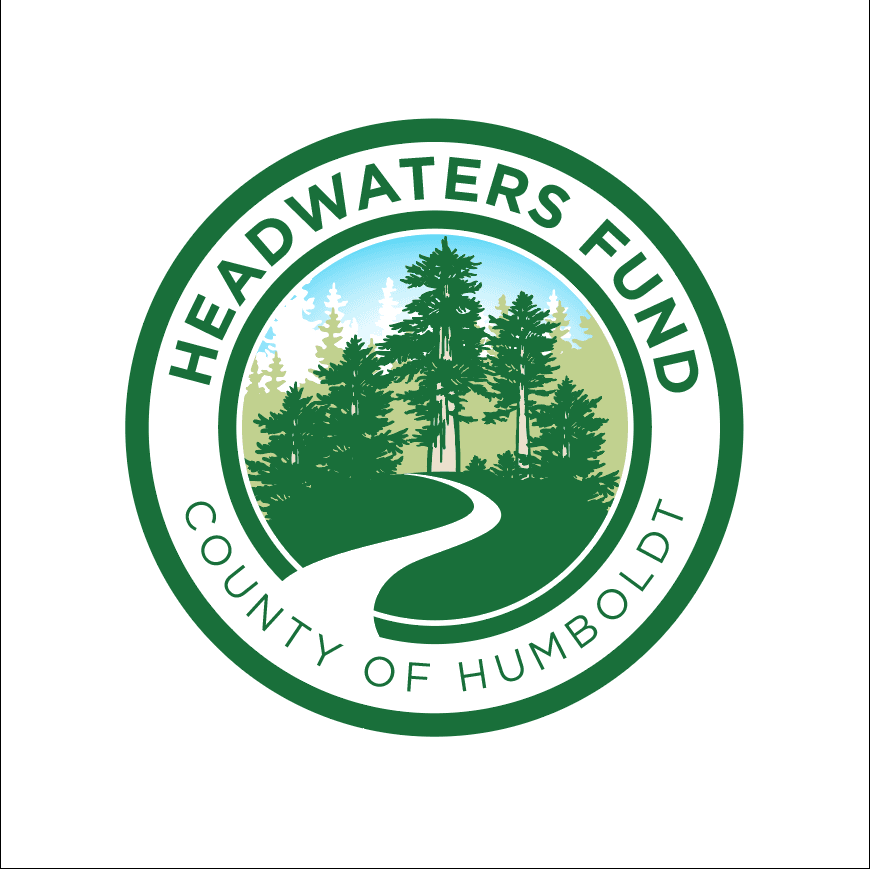 economic development projects in Humboldt County. Like a ‘headwaters,’ the Fund is often at the very beginning of a significant flow of ideas, energy, and money. Our goal is to make Humboldt County a more prosperous place to live. We began with over $18 million which is only 1/2 of a percentage of our local economy. Our impact comes from being a catalyst for community development.

Where the Name Comes From

The Headwaters Fund derives its name and its existence from the Headwaters Forest, a 7,500-acre collection of old-growth redwood groves located in the upper reaches of two important creeks in the Humboldt Bay watershed, Salmon Creek and Elk River, about six miles southeast of Eureka, California. Originally they were on private timberland owned by Pacific Lumber Company and later Maxxam Corp

In 1990 ‘Redwood Summer’ marked the peak of the clamor to save redwood forests all over the Northwest, with the Headwaters Forest in Humboldt becoming a particular focal point and rallying cry. The activists, a broad mix of professionals, concerned citizens, and young transients looking for a cause-and a party, drew the notice of national and international media, through confrontational and dangerous ‘direct actions’ in the woods, interfering with logging operations, establishing tree-sits, and organizing vocal and emotionally-charged demonstrations in logging communities all over Humboldt and northern Mendocino Counties.

Detriment to Families in the Area

Those families depending on logging and sawmilling, often from three or four generations back, felt that their livelihood and a way of life was being threatened with extinction; that the activists were literally taking food from their family’s table, and preventing them from paying their bills. On the other hand, the activists felt that they were witnessing the liquidation of un-protected old-growth redwoods, with all the attendant environmental damage, from soil compaction and loss of critical wildlife habitat to stream sedimentation, fisheries loss, and flooding.

Negotiations to Protect the Forest

The call went out to the state and federal governments to purchase the groves and thereby put an end to the ‘bad blood.’ Negotiations with Maxxam eventually got underway and the purchase and protection of the Headwaters Forest were finally accomplished in 1999.

Local politicians, Congressman Frank Riggs and Assemblywoman Virginia Strom-Martin worked to secure some mitigation for the loss of timber tax revenue as a result of working forest land becoming a public preserve. As part of the settlement and purchase agreement, the state and federal governments awarded Humboldt County 22 million dollars as compensation. In October of 1999, at the recommendation of Humboldt County Board of Supervisors Bonnie Neely and John Woolley, the full Board voted to reserve $18 million of those funds for “economic prosperity and quality of life for all Humboldt residents.” County staff worked with citizens to make recommendations for the long-term management and use of the funds. In December 2002, the Board adopted a final Headwaters Fund Charter that outlines the purpose and structure of the Fund.

Something positive has sprung from those times of conflict and confrontation. The Headwaters Fund’s purpose is to create economic opportunities for all the people of Humboldt County. The Fund’s work is a positive way to put those ‘timber wars’ long behind us and build for the future.